Inbound UFO is an indie tower defense game created by a team of two over the course of 3 years of development. The game has a style inspired by the RTS games from the beginning of 2000's. It is a game that combines the fast combat tactical decisions with the long term upgrade strategy and gives the player an unique gaming experience every time he or she hits the start wave button. 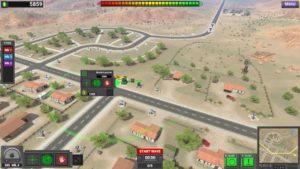 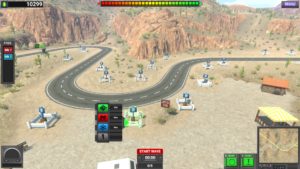 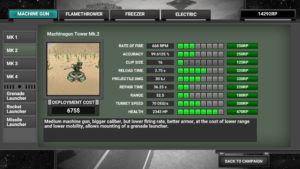 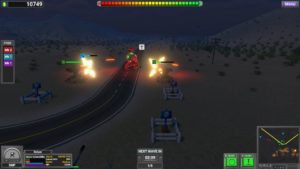 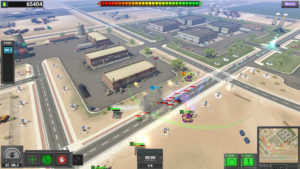 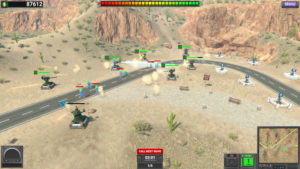 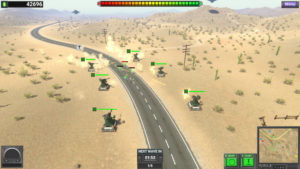 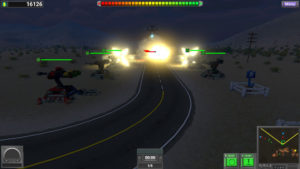 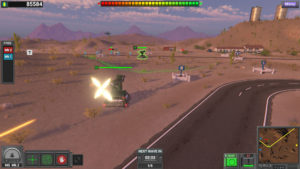 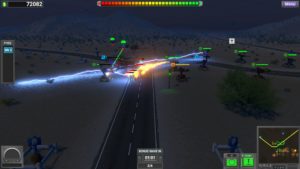 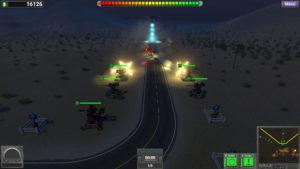 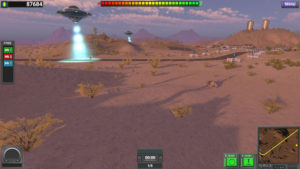 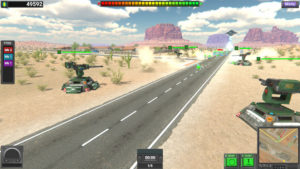 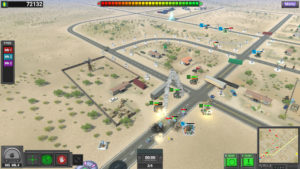 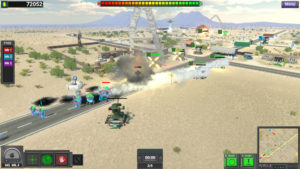 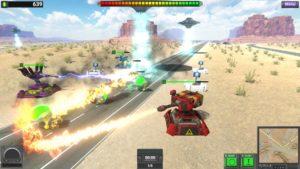 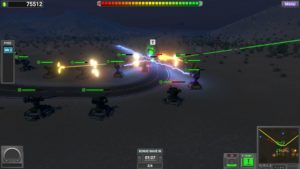 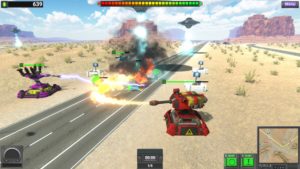 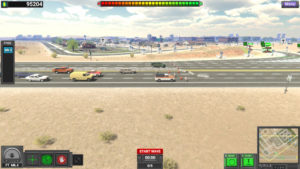 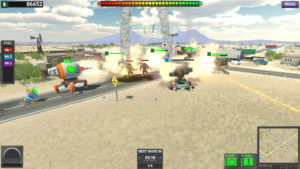 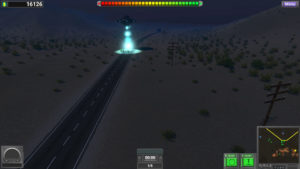 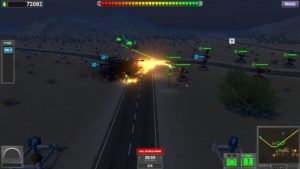 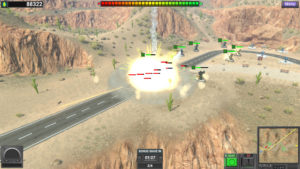 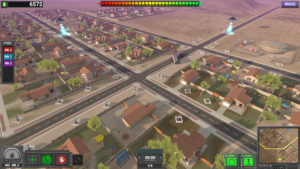 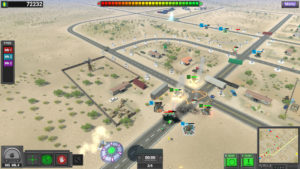 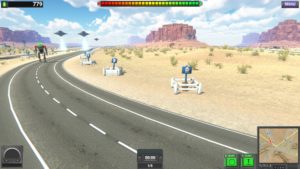 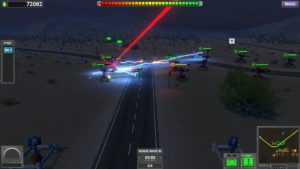 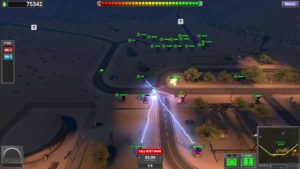 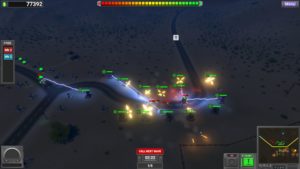 The Story and The Lore

A full scale alien invasion is developing and it has the signs of a strange and unexplainable deployment of forces that attack in apparently random places after disabling some of the most powerful strategic weaponry on Earth and blowing off the orbit the most advanced satellites that human race managed to create so far.

Everything becomes more evident after seeing what actually is going on...
The most successful show on the mother planet from Zeta Reticuli is just starting with thousands of candidates applying for the "Earth Invasion" Reality Show, only 100 years+ contestants are allowed, maximum age is the equivalent of 300 Earth years. The cosmic grand prize is a planet size statue of the winner sculpted in the diamond made M216 planet orbiting the most popular destination in the Milky Way Galaxy, the K-51b solar system.

The rules are simple: they choose their weapons and category depending on the participation fee, deploy on Earth in a spectacular flying saucer teleportation, wreak havoc and have fun by ruining insignificant human civilization places, reach destination by destroying all human defenses around and score with a big bang in the human outposts. Winners get a free deployment in the next phase, losers are teleported home and receive consolation prizes depending on the human tower weapon that apparently killed them and a bonus prize for the most artistic death faking.
All the participants will be accommodated on Mars, since it has very similar climate conditions with the home planet.

Unfortunately you're on the human side and nobody but the Zeta Reticulans know about the reality show. The invasion is pretty damn serious on Earth and it is quite difficult to stop even the tiniest alien coming down the road. Upgrades are necessary but the army is in trouble with the finances and the communication channels.
Expect a delay when calling for Army Support. Fortunately the HQ will provide several towers from the strategic army supply for free. The rest is your merit and you have to prove your skills in order to get the cash and the research funds.

You are leading the 20th "Exoplanet" Brigade, part of a classified army division trained and equipped to handle this type of encounters.
Plan your map strategy for the worst scenario, watch your cash and don't be afraid to sell the already deployed and used towers in order to defend in better positions.

Be precise, command your towers with maximum vigilance, the time is short.

Any cookies that may not be particularly necessary for the website to function and is used specifically to collect user personal data via analytics, ads, other embedded contents are termed as non-necessary cookies. It is mandatory to procure user consent prior to running these cookies on your website.